Game.co.uk will have the hottest deals on Xbox, PS4 and Nintendo consoles and games and their Black Friday sales start in just over 1 hour! Get ready because it’s first … Game have started their early Black Friday deals for 2017. They have discounts on games, consoles, VR, PC accessories and more. They also have deals on mobiles and tablets. This …

The Game Black Friday Deals will go live on the 23rd November. They usually start around 8-9pm. In the meantime, check out their current deals here. 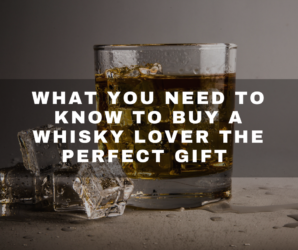 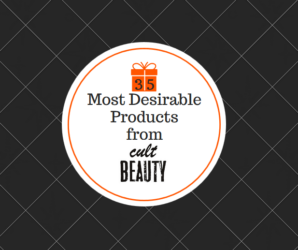 Game is the UK’s leading games retailer with great deals on video games, consoles, accessories and more. Find offers on Xbox and PS4. Order online or visit the stores around London for great deals.